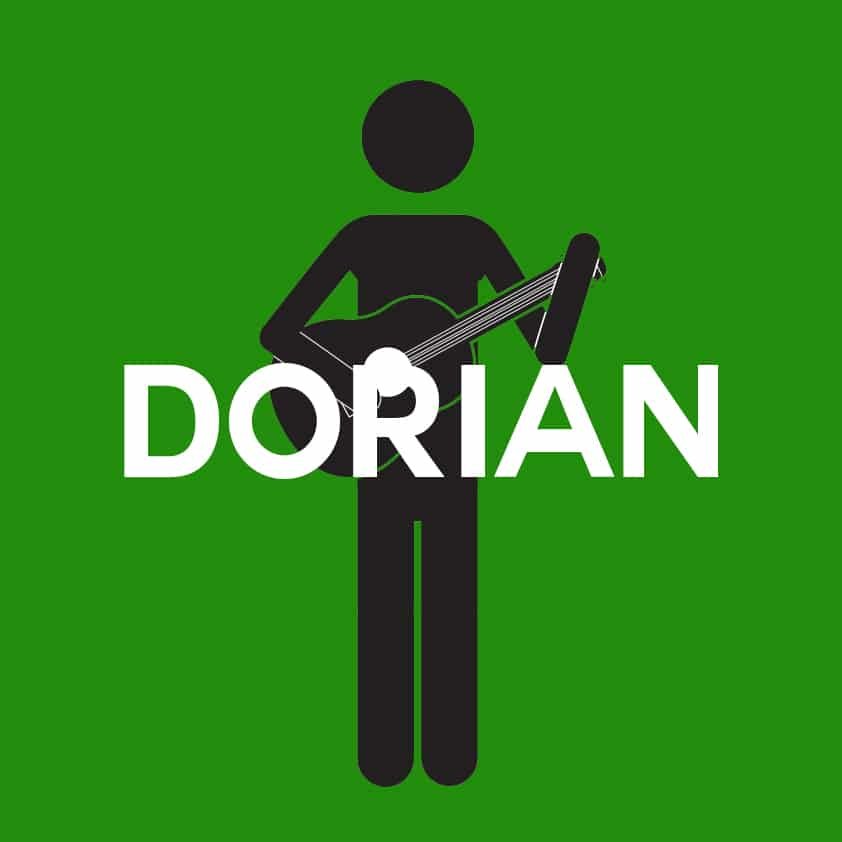 I could go into details about the difference between the medieval, modern and Greek Dorian modes, but that would require a history lesson and involve weird phrases like ‘tetrachords separated by a whole tone’ – so I’ll leave that for the experts to fight out on Wikipedia. The point of these articles is to illustrate that if you have a basic understanding of chord theory, it’s easy to break away from the standard major, minor and pentatonic scales – and you can create a totally new feel to your songs and solos. Contributed by Mark Smith for the Roland Australia Blog

The Dorian mode has a slightly minor (sad) feel, but is mixed with mystical and intriguing overtones. I like the term ‘sweet and sour’ when describing it. The mode is used in a lot of genres including classical, pop, rock, metal and jazz. The most cited examples of Dorian guitar work include Joe Satriani’s main theme in ‘Surfing With The Alien’, Pink Floyd’s ‘Another Brick in the Wall (Part II)’ and the traditional folk song ‘Scarborough Fair’. However, those are just the tip of the iceberg. Creative use of the Dorian structure can be found in the verse of songs like ‘Billie Jean’ (Michael Jackson) and ‘Smoke on the Water’ (Deep Purple). I use the term ‘creative use’ because it wouldn’t be technically accurate to say that every note is strictly from the Dorian mode, but the songs certainly have that feel. In fact, regarding solos, it is actually quite rare that a guitar player will stay on one mode for the entire duration of a solo, because the ‘flavour’ comes from the context of the underlying chords. Confused? Let’s go back two steps. Typically, a guitarist would do little more than simply work out the key of the song before starting to solo. However, using modes requires you to think a little differently – break down the song into sections (verse, chorus, middle etc), take a look at the chord structure for each section and then choose a mode. Why? Because the modes are far more than just a sequence of notes that you can use to solo – they get their unique flavour from the way they fit in with the underlying chord progressions. So, let’s dive straight in and have a read of the theory, watch the video, listening for the section that contains the Dorian mode exclusively (as indicated). After this, download the backing track, chord chart and fretboard positions then try it out for yourself.

In the first ‘Introduction to Modes’ article, we saw how the Dorian mode is the 2nd mode of the relative major scale (starts and ends on the second note of a key). For example, if we are in the key of C, the notes of the major scale would be C, D, E, F, G, A, B, C. The Dorian mode contains exactly the same notes, but starts and ends on the 2nd note, so it would be D, E, F, G, A, B, C, D and look like this:

When to Use Dorian Mode

Most guitarists approach a solo by working out the key of a song, then selecting either a major, minor, pentatonic or blues scale as a basis for their solo. However, to get the most effective use of the modes, you have to think a bit differently. You need to think in terms of modal chord progressions, and to not just simply see everything in terms of the parent key. Since the Dorian mode in the key of C contains D E F G A B C D, if we take the 1st, 3rd, 5th and 7th notes (D F A C), we have a Dm7 chord. So, the magic of the Dorian mode happens when you are playing in the key of C, but the D minor chord (or Dm7) is at the heart of the progression. That is, the Dorian mode will work best when the chord progressions of a song resolve themselves on the IIm7 chord of any key.

In the video below, guitarist Roberto Restuccia demonstrates the feel of the Dorian mode. The funky backing track leaves you a lot of space to get creative when soloing. The track is in the key of Bb, and it is perfect for a Dorian solo because it has 16 bars straight of the C minor chord as the backing. Roberto uses the C Dorian mode throughout the video with the occasional blues scale thrown in for good measure (yes, that was a deliberate music pun!).

Try It Out for Yourself

Thanks to the good people at Coffee Break Grooves, you can download everything you need for free (backing track, chord chart and finger positions), then try it out for yourself. The full backing track goes for around 15 minutes, so there is plenty of time for you to get your chops down without having to start/stop/rewind. After a couple of practice runs, you will start to hear the flavour of the Dorian mode when used in context of the underlying chords, or in this case – chord. This is probably why it is the best example, when soloing over a one chord groove it is up to the guitarist to create the unique flavour of the Dorian mode. DOWNLOAD► Backing Track DOWNLOAD► Chord Chart DOWNLOAD► Dorian Mode Finger Positions 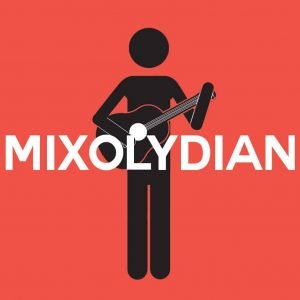 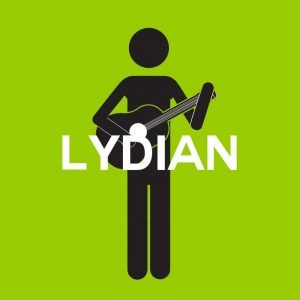 Background It is generally accepted that the musical modes can be traced back to different tribes in ancient Greek society, which dates their origins to the 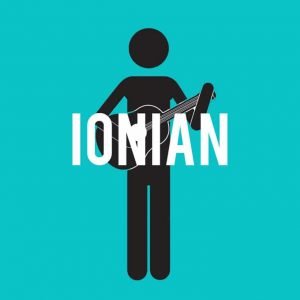 Background Whether you know it or not, you would have used the Ionian mode, but probably referred to it by the more commonly accepted ‘Major