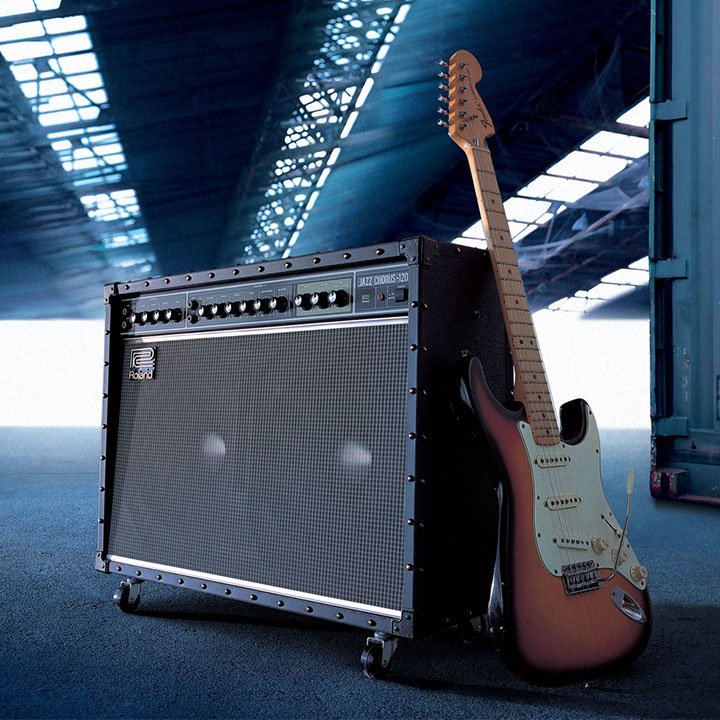 The Go-To Clean-Amp Sound for Over 30 Years

Originally introduced in 1975, the JC-120 and its famous clean-amp sound have been heard on countless records over the past three decades. The fact that the JC-120 continues to inspire musical legends like The Police’s Andy Summers and The Cult’s Billy Duffy while being dubbed responsible for “that unmistakable Metallica clean tone” and embraced by up-and-coming acts like Diiv is no small feat, either. With shimmering chorus effects, dual-amp design, and high-quality reverb, the JC-120 “sound” has become a legend in its own right.

Thirty years and seven presidencies ago, Captain and Tennille had everyone’s toes tapping with their pop hit “Love Will Keep Us Together,” the population of the United States swelled to 216,000,000, Japan rolled out the world’s first VCR, two computer geeks cobbled together the first Apple 1 prototype, and the crew at a little company called Roland delivered the first JC-120 Jazz Chorus Amp to the public. It was a monumental step for the fledgling enterprise.

Since the chorus effect was invented by Roland, it was logical to build a stereo amp with this function. Thus the JC-120 guitar amp was the first stereo amp with built-in effects, including chorus, distortion, and reverb – all of which were and still are foot-switchable. It was designed to be a high-end, super powerful twin-type amp with unusually clean sound; the thought being that since effects were built in, the amp should be clean to reproduce the effects sound.

When it rolled off the line three decades ago, the huge rivets and unique style of the JC-120 made it easily recognizable. The classic look remains the same today, and the list of notable musicians who rely on the JC-120′s distinct sound continues to grow.

This product has lasted because it is one of the few guitar amp with a distinct sound and look. It still has features that other amps don’t have, including an enormous amount of clean power. The JC-120 is still one of the world’s loudest combo amps.

The last days of disco have long since faded from memory and the VHS tapes are starting to fray, but the squeaky clean and ridiculously loud JC-120 is still selling strong.

“I own a couple of ’em,” says Joe Perry of Aerosmith. “The JC has a sound all of its own. I keep a minimum of stuff in my studio, but I always have at least one JC on hand.”

Check out Guitarist magazine’s retro review of the JC-120 from 1984! 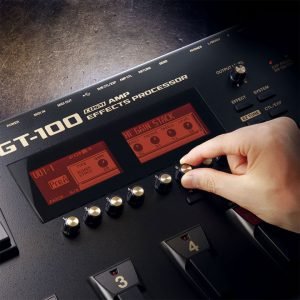 To take full advantage of the GT-100‘s processing power, try experimenting by using the four cable method. This technique allows you to place the GT-100 between 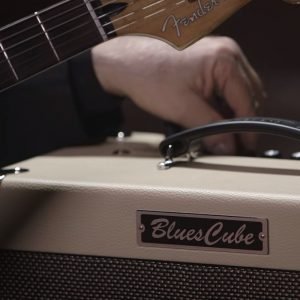 Paul White, editor-in-chief of Sound on Sound magazine, shares his tips for getting a big guitar sound even when you’re playing in a small venue… 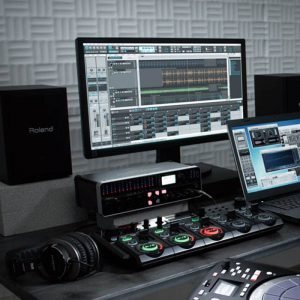 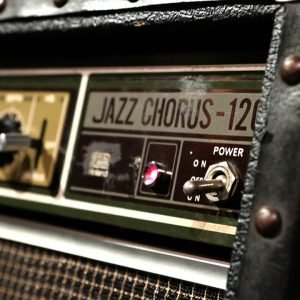