‘Killing in the Name’ was the lead single released from the debut album for the band Rage Against the Machine in 1992. With a really strong guitar riff (and equally strong lyrics) this song became the defining sound for the band.

Guitarist Tom Morello has said that he wrote the signature riff while teaching a guitar student about Dropped-D tuning but for this tone we’ll concentrate mainly on the solo. Tom is a very creative guitarist and is known for his unique and creative use of effects.

For this recording Tom used his Marshall JCM800, Fender Telecaster and a Whammy Pedal to get the +2 octave pitch shifting effect in the solo. This is a really simple tone and it’s a ‘super dry’ recording so no reverb or room ambience used.

Since I used the BOSS ME-80 on my Classic Patches Medley video, I’m going to go through how I approached the ‘Killing In The Name’ tone on it, but essentially the process would be same on any of the BOSS multi effects units.

This is a neck pickup tone which we can tell by the ‘hollow’ characteristic typical of this pickup position. So select the neck pickup.

If you don’t own a guitar with a singe-coil pickup in the neck position, use the closest approximation on your guitar. e.g. On a 2-humbucker guitar like a Les Paul, just select the neck pickup, you can compensate for the tonal differences later in the EQ, Compressor and FX sections.

► Set the EQ ‘flat’ (i.e. all settings at the half way point or 12 o’clock) as this gives you a neutral starting point so that the EQ isn’t colouring the tone.

By now you should have a good idea of what the plain amp tone sounds like with a mild amount of gain, so you can also hear the gain stage character.

► Tom Morello used a Marshall JCM800 50 watt head with 1 x 412 Quad Box so I first used the STACK setting in the ME-80, but then found that the DRIVE setting for the amp was closer to the tone from the album. The GAIN is at 50% but I’ve cranked the bass and treble settings to allow for the dullness of the neck pickup. The settings I’ve used are BASS on 81, MIDDLE on 60 and TREBLE on 96. 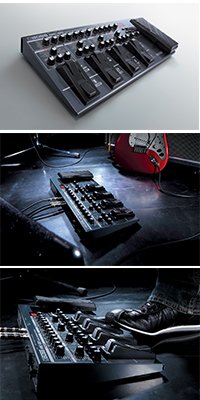 ► You will need to use effects to modify the pickup tone to allow for your guitar tone. I’ve used a Fender G-5 Stratocaster with a single coil in the neck, so the tone is close enough to a Telecaster to work.

If you have a Humbucker in the neck position you might want to use the ‘Hum-Single’ converter feature in the COMP/FX1 section of the ME-80. This will thin out your thick sounding humbucker tone to give you the single coil tone of a Tele.

► The most recognisable part of this solo is Tom Morello’s use of pitch shifting. He uses a “2 octave up” pitch shift to get that effect and we can replicate this by setting the expressions pedal or PEDAL FX Section to “+2OCT” and start with the pedal pressed down at the heel, then rock forward on your toe for the 2 octaves up shift.

► This recording is very “dry” so there’s no REVERB effect.

There you have it guys, that is how I got the ‘Killing In The Name’ guitar tone that you can hear in the video.

Download the ‘Killing In The Name’ patch for ME-80 HERE

Download the ‘Killing In The Name’ patch for GT-001 HERE

► Who is Joshua Munday?

► ‘Killing In The Name’ (Rage Against The Machine) Guitar Tone Dissected 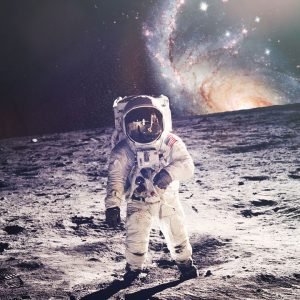 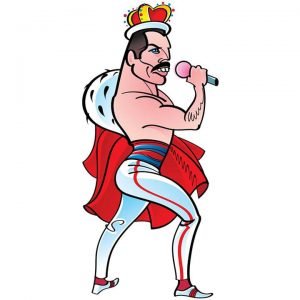 It’s hard to believe that this classic rock song is now 40 years old! Often cited as the turning point Brian May has gone on