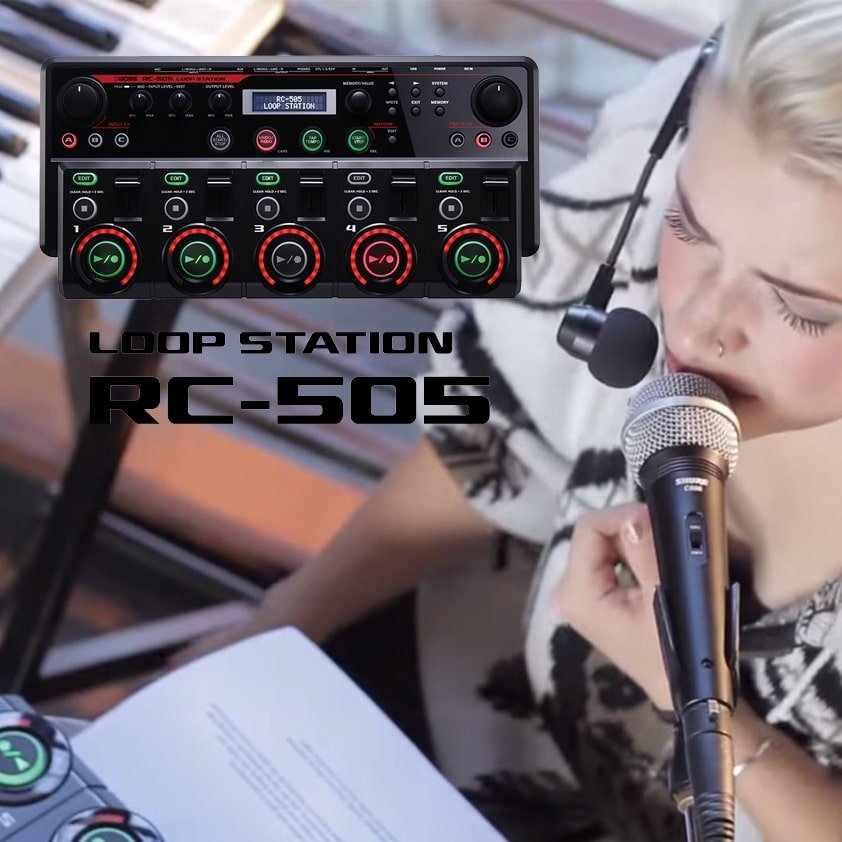 The BOSS RC-505 Loop Station is for more than just beatboxing! Read on to see how CHERSEA used the RC-505 to write her latest masterpiece “Wolf”.

START WITH A BEAT

I wrote “Wolf” using the RC-505 the day before shooting the video (see video below)! I first started with a beat – a feature that can be easily played when pressing the start/stop rhythm button. The beat I used was the most basic beat function on the RC-505, which was perfect in creating this minimalist song. I then began to write lyrics over this beat, while also fooling around with my Lucina AX-09, trying to add a comprehensive yet simplistic bass line.

ADD IN EFFECTS BUILT INTO THE RC-505

To give it texture, I decided to add another effect from the RC-505, known as a slicer. In using this effect, you are able to choose the tempo at which you would like your note “sliced”, giving it a choppy, single, quantized note for as long as you play it. While layering this over the original bass line, I found there was more texture and made the line more interesting, especially when it came to pulling the phrase in and out of the song. After having both a leading bass and vocal line, I decided to use the VP-7, (my absolute favourite vocal product!) as it has up to 8 options for midi-controlled vocoder, and created some “backing vocals” while addressing the pre-chorus.

Heading into the second verse, I decided there needed to be more rhythm. Using my terrible beatboxing skills, I was able to mouth some noises and blur the lines of my beatboxing frailty with the reverb and delay features. This made the rhythm sound like an effected shaker, which added nicely to the simplicity of the original beat. I also incorporated the VE-5, another vocal processor, that is used primarily for affecting a lead vocal mic. Although there are many amazing effects in this device, I chose to use two: the basic Echo function, which makes you sound like you’re singing in a cathedral, and the third harmony voicing, which allows you to choose what key you’re singing in. Although I only have two hands, I had four devices that needed activation/deactivation at different times. It was very easy to prop the RC-505 right in front of me so I could centralize its location and press the tracking buttons at my convenience, while having my hands alternate to do the other work.

While writing a song with the RC-505 may appear difficult, the possibilities are endless and you are truly able to do anything if you put your mind to it. If I wrote this song in one day, I am frightened and excited to see what people can do if they spend a little time on it! For example, check out my friend KRNFX doing a cover of “Get Lucky” using the RC-505. Songwriting can be hard, especially with new devices, but think of it like baking a cake – it’s not the quantity of ingredients, it’s the quality of them that truly makes the cake (e.g. Callebaut chocolate versus store bought Hershey chocolate – sorry Hershey!). You can make a minimalistic, beautiful song using multiple instruments/devices on a unit that was originally directed towards an EDM and beatboxer audience.

Anything is possible with the RC-505; let’s see what YOU can create! 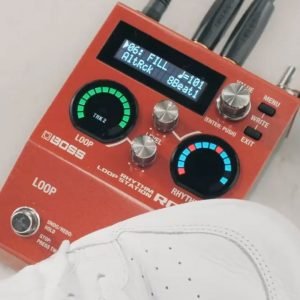 BOSS have constantly remained at the cutting edge of looping technology and are today the undisputed product leader of this worldwide phenomenon. BOSS Loop Stations 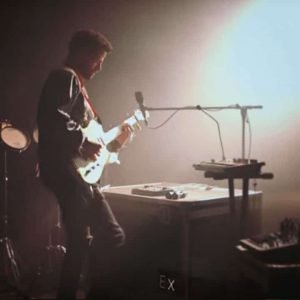 Tips and Tricks for Advanced Loopers

Advanced Looping: As a musician, the art of looping is one of the most enjoyable things you can possibly do. Looping is something that truly 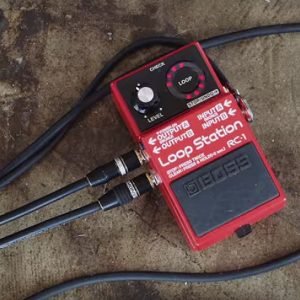 Taking Control of Your Loop Station

BOSS Loop Stations are famous for their industry leading flexibility right out of the box. They also provide a serious level of functionality for the