An Easy Guide To Piano Styles And Modes 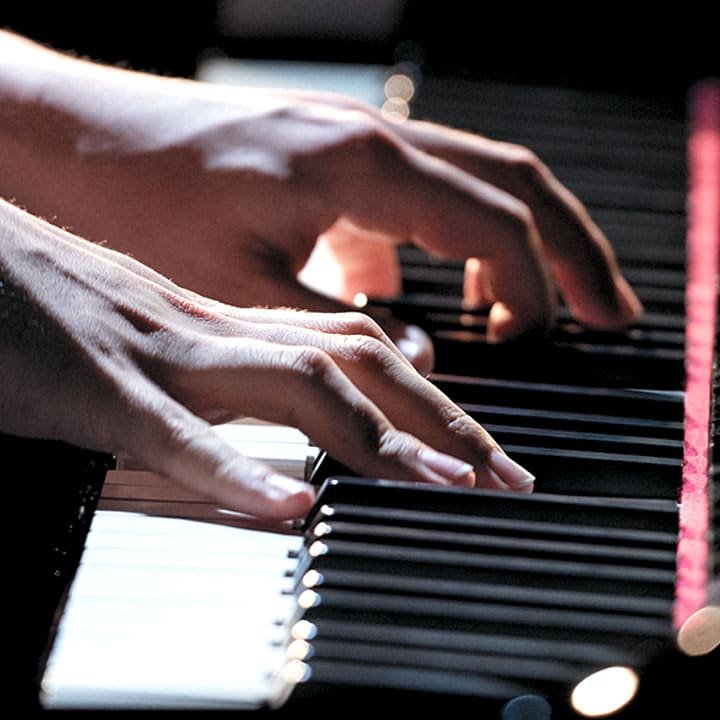 Learning piano styles and modes allows you to understand, play and appreciate a wider range of music.

Piano is one of the most versatile and beautiful sounding instruments. Simple in its design and playability, the sound of the piano appears across a wide range of musical genres. From classical recitals, to smooth jazz, rock, country and so much more, the piano can handle most styles with ease.

A pianist who is “across” multiple genres is a valuable asset to any band, recording or performance situation. As a player too, having a grasp of different genres is ideal for becoming a more rounded and skilled musician. 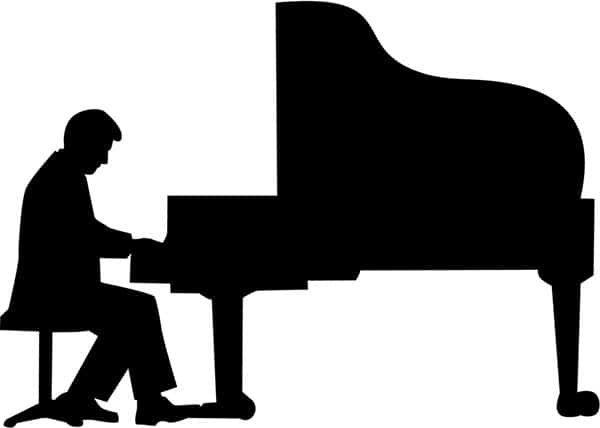 So in this article, we’re going to look at some specific features of music styles. We’ll also examine the musical building blocks that gives a genre distinct characteristics and what makes them instantly recognizable when we hear them.

Any music we’re playing on the piano is reliant on the same notes, regardless of genre. But it’s how we use these notes which can determine what gives a particular genre of music a unique sound or flavor.

LEARNING PIANO STYLES AND MODES – SCALE IT BACK

Before we dive in, let’s talk briefly about scales and modes. Scales date back to Ancient Greek theories of tonality and describe the different relationships or intervals between notes. We start with a tonic or root note and apply a formula, which gives us the notes that make up the scale.

Modes developed in the Medieval period and are similar to scales, based on the same Ancient Greek theory. Where they differ to scales is that a tonic of a mode starts on a specific scale degree (or note) within the scale and follows a formula from that note. As such, there is much correlation between the two.

Today, we usually group scales into two groups – major and minor, for which the formulas are as follow:

If we want to apply the formula of a scale to a specific note (or key), we would end up with the following notes in our scale. For this example we’ll use C as our root note. 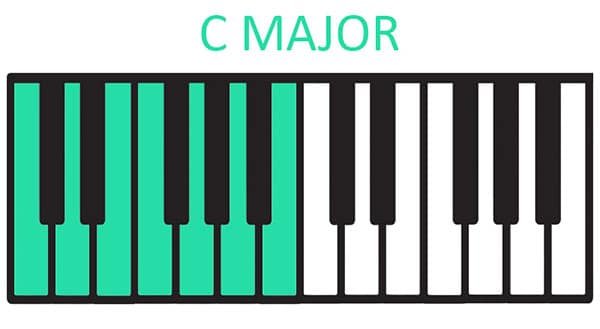 We can do the same with the minor scale. 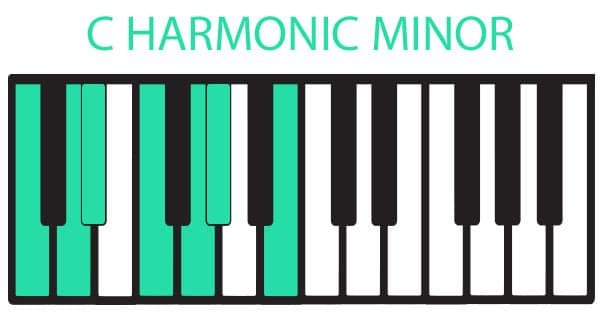 Modes occur on each note of our scale. Named after Ancient Greek tribes, they each have a different character or feel and are as follows: Ionian, Dorian, Phrygian, Lydian, Mixolydian, Aeolian, and Locrian.

Like the scales, each mode has its own formula, which are as follows.

This is a very brief overview of the different patterns we encounter when we use scales and modes. There’s a lot to memorize in this area and further study is encouraged to develop a better understanding of how these patterns and formulas apply to music. So, for now let’s move onto how these modes and scales work in genres of music that we can play on the piano.

The term “classical” often appears as a blanket term for music from Europe written during the Middle Ages by composers such as Beethoven, Bach, Mozart and many others. Composers and music regarded as “classical” actually belong to specific eras, which are loosely the following:

As you can see, this spans nearly a century of “classical” music, with the actual Classical era spanning only 80 years!

The piano does not date as far back as our chart above. In fact, general acceptance is that the instrument came into existence in the very early 18th century, from around 1700 onward. An Italian musical instrument maker named Bartolomeo Cristofori usually has credit to being the inventor of the instrument, developing it from similar keyboard based string instruments such as the harpsichord and clavichord.

So, much of the music from the first half of the Classical period back has been adopted or rearranged for the piano, as it was not written for the instrument. Johann Sebastian Bach for example, was a composer or Kapellmeister (director of music) for noble courts in the Baroque period, writing and playing predominantly on pipe organs. Now regarded as one of the most significant composers ever, Bach’s influence on music eras like Classical, Romantic and beyond is undeniable.

One of the most important techniques that is typically ‘Bach-ian’ is the use of counterpoint. Counterpoint is the process of playing two independent, weaving melody lines at the same time. Although Bach did not invent the technique, he certainly developed it greatly. 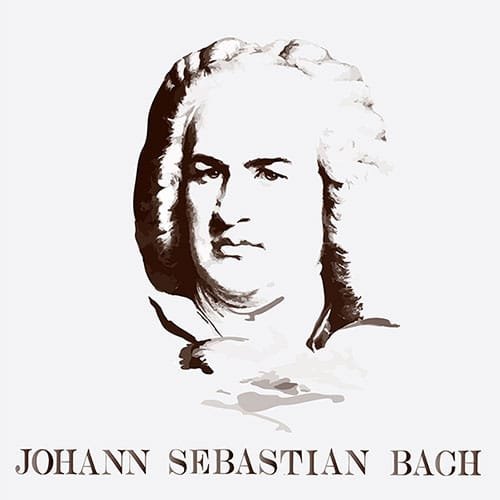 Bach’s use of counterpoint appears in his Invention series, designed for teaching students about the technique.

In the Inventions, Bach introduces themes and continues to expand on them. Themes begin with the right hand, while the left hand augments them in a sort of “call and reply” way. With the theme continuing to evolve on the right hand, the left hand continues to also expand, bringing in lower notes until both hands are employing almost the full range of the piano keyboard.

With both hands playing variations of the same initial theme, the Inventions are excellent for studying how to switch between major and minor keys, as well as playing different versions of the same idea against each other.

PIANO STYLES AND MODES – NOT SOMETHING YOU LEARN OVERNIGHT

Counterpoint, modes, scales and pieces are not things you learn overnight. But there are useful ways to develop a good understanding of them. Because piano music is dynamic, it helps to have a good quality instrument to play on, in order to fully appreciate how to engage with the piece you’re learning. This includes playing soft, loud or medium, using an instrument that’s in tune and being able to hear the notes clearly.

A piano like the Roland HPi-50e can help you practice piano styles and modes. You can plug in headphones for silent practice or record your playing and listen back to evaluate your performance. But how about going further, with a piano specifically designed to help you get better? That’s the HPi-50e.

To start with, you get authentic piano sound and touch with the SuperNATURAL Piano sound engine and PHA-4 Concert Keyboard with Escapement and Ebony/Ivory Feel. In addition, there’s a large high-resolution color display built into the music rest that displays the sheet music, or a wide range of skill building exercises and games that make learning and playing fun for all ages.

Included as well are over 400 songs, among which is the aforementioned Inventions by Bach, for all your counterpoint study needs! 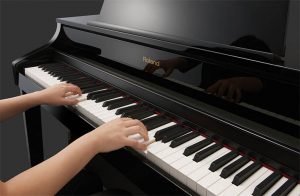 Choosing between a Digital and Acoustic When Buying a Piano 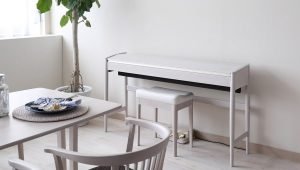 Advantages of Renting a Musical Instrument – Try Before You Buy 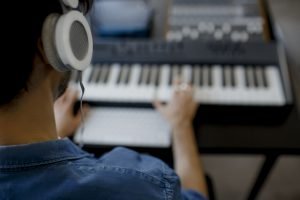 Learning to produce your own music can be one of the most fulfilling things you can do as an artist. There’s no better way to 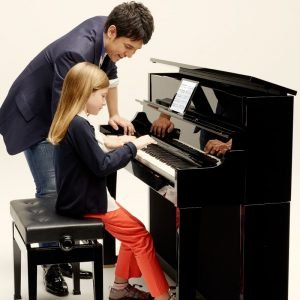 Bluetooth Could Change The Way You Play Piano