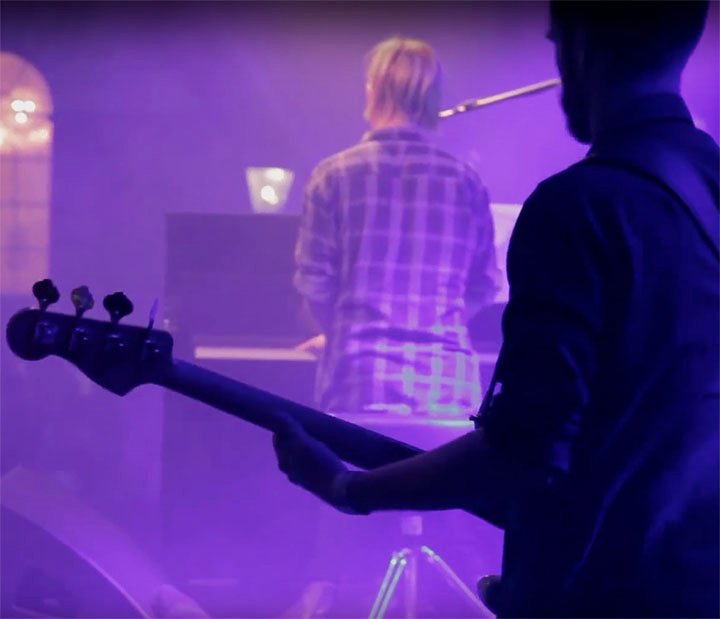 Just before he started his US tour, we met up with singer-songwriter de jour, Tom Odell to talk about songwriting, beloved covers and Glastonbury. We’re huge fans of his music and we know he’s a fan of Roland because he’s got a Roland FP-80 digital piano and a Roland LX-15 in his onstage arsenal. Contributed by Roland UK Team It’s been a whirlwind year for Tom. He was voted among 15 nominees for the BBC’s Sound of 2013, won the Critic’s Choice Award at the Brits and racked up a number one album when released his debut album, Long Way Down, in June. When we met at Somerset House in London, Tom told us about how touring helps him write songs. “Touring is an extreme situation,” he said. “Massive highs along with massive lows make for good songwriting.” Considering he’s currently on an extensive world tour, this bodes well for fans anticipating new material. Well-known for playing covers at his live shows, we couldn’t resist asking Tom what his favourites are… we don’t want to give the game away here, but watch the video to find out which cover he can’t stop playing live. He also gave us a rundown of his fantasy Glastonbury lineup… We’ll give you a clue, David Bowie features, but you will have to watch the video to find out which German composer he would resurrect to play the main stage on Friday night. 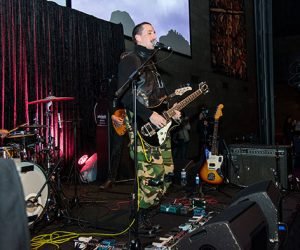 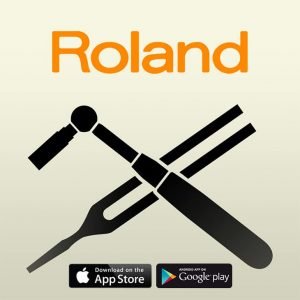 Let me begin by stating the obvious – There will always be those who believe that the only acceptable piano is an acoustic piano, regardless