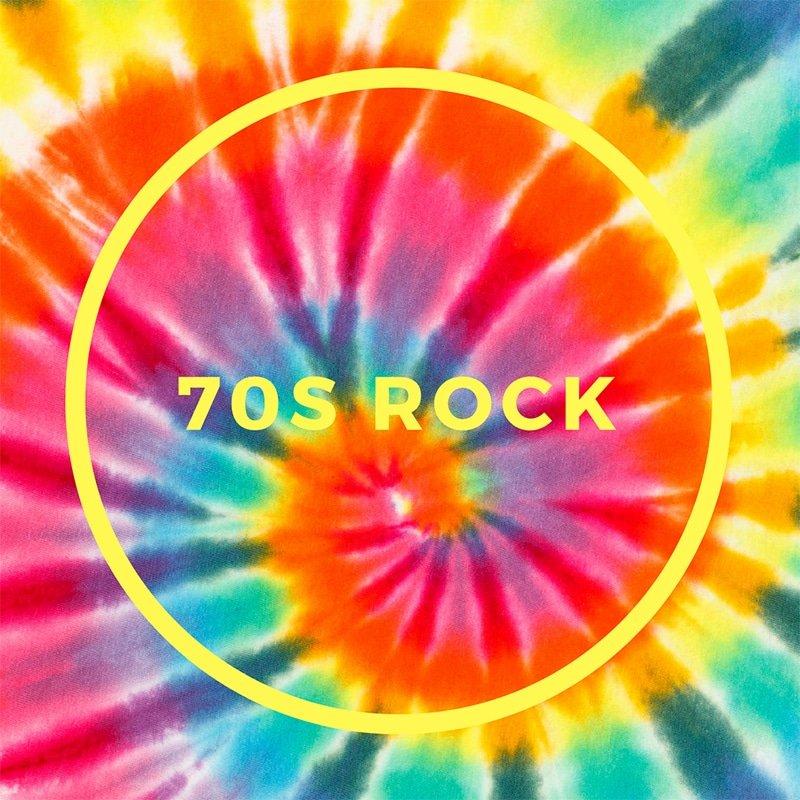 This was the era of dramatic shifts in the sound of Rock. It was when huge, loud amplifiers ruled, when new genres began to bubble away and when innovation and adventurous concepts helped to move Rock into previously unexplored territory.

While there were some amazing albums released in the 1970s, the focus of this article is primarily on the Hard Rock of the day.

We’ll look at a few key artists and albums throughout the decade and outline significant guitar sounds. We’ll then give you some suggestions on how to achieve similar tones and sounds, all via BOSS stompboxes.

Hard Rock in the 1970s was all about big amplifiers, which were usually British and tube based. Lots of them. As in, multiple full stacks for one guitarist. When turned up full, these amps would overdrive, giving that iconic 70s Hard Rock guitar sound. Check out how this occurs in more detail here.

On classic 1970s Hard Rock albums like The Who’s Live at Leeds, AC/DC’s Highway to Hell, The Scorpions’ Taken By Force and many others, an overdriven tube amplifier defines the guitar sound.

While we unfortunately can’t all have multiple full stacks of vintage tube amplifiers lying around at home to achieve similar sounds, we can use overdrive pedals to “push” our guitar signal and our amplifier into similar sounding territory as a cranked stack would go, except we can do it at more usable volume!

The ST-2 Power Stack emulates the sound and power of a full tube stack, without the excess volume, weight, or need to fill an arena for proper use. With three modes to choose from, including Drive, Crunch and Ultra, the ST-2 Power Stack gives you proper vintage tones for riffs, chords and leads.

Nothing will take you into proper 70s Hard Rock territory quite like a simple distortion pedal can. Roaring chords, singing leads and tension building feedback are all key components of 70s Hard Rock, and the legendary BOSS DS-1 will give you all of that.

In fact, the DS-1 is itself a product of the 1970s! Check out the all new 40th Anniversary version of this ubiquitous and beloved pedal here!

Of course, overdrive and distortion are the building blocks for 70s Hard Rock, but sometimes, you need things to get a little bit…well, hairier! Enter the fuzz pedal.

One of the most important distortion tones for guitar (and bass!) that’s heard on countless recordings, the fuzz pedal provides a wild and woolly sound that is practically synonymous with 70s Hard Rock.

BOSS’ FZ-5 is the ideal companion for the 70s Hard Rock enthusiast who wants to spice up their riffs and leads, by adding some gnarly, aggressive and cutting distortion sounds to their rig.

Let’s be honest here. A lot of 70s music was pretty trippy stuff. After all, this was the era of progressive rock bands and conceptual, gatefold, double albums with psychedelic artwork! Adventurous space journeys and long jams were the order of the day.

While delay pedals or even delay in general was nowhere near as readily available as it is today, one major innovation came in the form of the legendary Roland Space Echo. Echo and delay are different terms for much the same thing, but for proper 1970s authenticity, we’ll stick to saying “echo” here.

The RE-20 Space Echo is a faithful sonic recreation of the original Roland RE-201 Space Echo design. The multiple controls, modes and twin-pedal design will take you to the deepest regions of the cosmos, or add a nice, uh…space to your leads.

Ritchie Blackmore used tape echo during his Rainbow years, as did Eddie Van Halen in the late 1970s, so you know you’re in good company if you add an RE-20 to your rig! Plus, a bit of echo behind a big overdriven chordal riff sounds sooo good!

Phasers were a big deal in the 1970s. Funk players in particular used them to great effect! But they definitely had their place in Hard Rock (check out Van Halen’s first album for proof).

A phaser will add a really cool depth to a distorted guitar sound and if you combine it with an overdrive and an aforementioned RE-20 Space Echo, you’ve got an instant recipe for Hard Rock lead guitar bliss!

BOSS’ PH-3 Phase Shifter is capable of producing sophisticated vintage and modern phasing tones, with plenty of onboard options that simply were not possible in the 1970s. From slight and subtle edge to all out swirling pandemonium, a PH-3 Phase Shifter will do wonders for your tone.

All this overdriven, distorted, cranked amplifier, 1970s Hard Rock-inspired guitar playing you’re going to do will undoubtedly produce some extra, unwanted noise. So this might be a good time to take advantage of something that the Hard Rock guitarists of the 1970s didn’t have – a BOSS NS-2 Noise Suppressor.

Just remember to put it after your distortion and overdrive pedals and before your phaser and echo pedals. This will keep the noisy pedals from squealing too much, while allowing the phase and echo to do their thing without being rudely interrupted or cut off unexpectedly. For more ideas on how to chain your pedals, check out this article.

SUGGESTED SETTING: This really depends on your setup. But for a good, all-purpose noise clearing, try this method. First, set the MODE to REDUCTION. Turn the THRESHOLD to MAX and the DECAY to MIN.

With your amplifier, pedals and guitar volume all set to the levels you want for playing, back the THRESHOLD off (i.e., turn it to the left), until you hear some slight feedback, the kind you’d use to build tension as opposed to the yucky, unwanted kind.

This is a good place to set it, because you’re now cutting out extraneous noise while giving the guitar signal a bit of “breathing” room. With the THRESHOLD set, move the DECAY to the right until you’re happy with the amount of sustain your guitar signal has.

Now you can enjoy overdriven, distorted tones through a cranked amplifier without hiss, excessive feedback, hum or other unwanted noise interference to your sound! 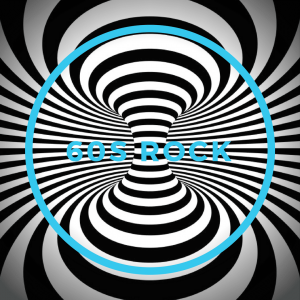 The 1960s is undoubtedly one of the most beloved decades for music. It was during this time that some of the most influential bands in 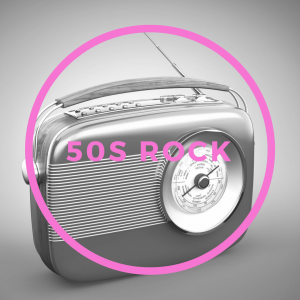 The 1950s are probably the most crucial to Rock music. It was during the 1950s that Rock ‘n Roll became a cultural phenomenon, with truly