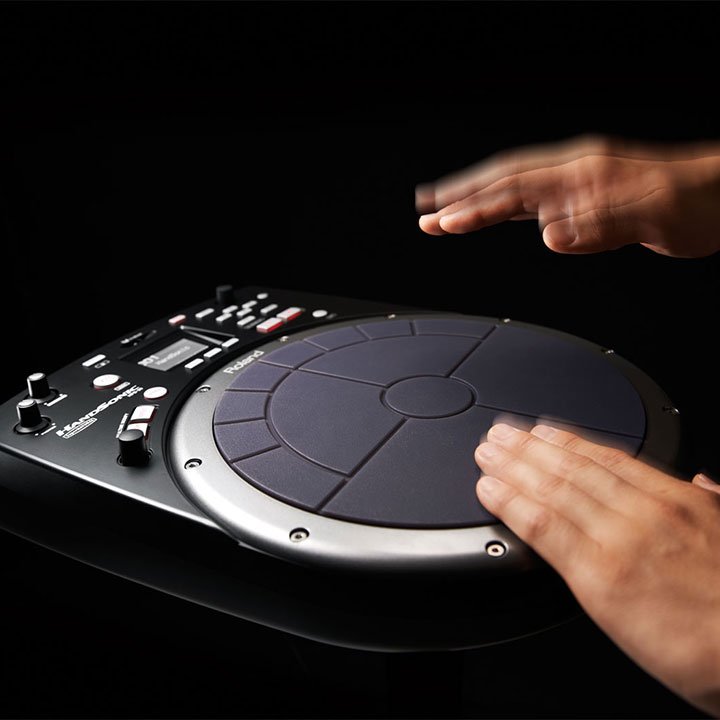 Roland recently updated its hand percussion range with the launch of the HPD-20 Handsonic.  Adam Manning was among the first to get his hands on the instrument.

THE HPD-20 CONSISTS of 13 individual percussive pads that give the user direct access to tuned and untuned percussive sounds from all over the world. Striking the pads with hands or sticks allows the performer to directly access the desired sound. However,the instrument best responds to hand gestures similar to that of the conga/bongo technique.

Instrumentalists who have experienced the dramatic difference between weighted keyboard actions in comparison to unweighted keyboards will certainly understand when I say it’s like playing a weighted keyboard – it works.Along with the feel, the user will also note the ease of musical command that one can exhibit over the instrument, as intricate dynamic markings and musical articulations are easily achieved when using the HPD-20. 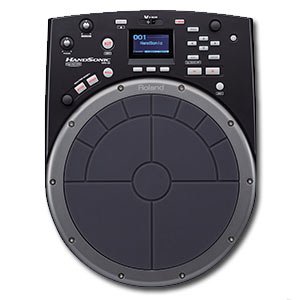 Most of all, its digital compatibility and performance surfaces is where the instrument shines over previous models.

Along with its improved musical aptitude, the HPD-20 sports 850 ready-to-playsounds, with the additional capacity to import up to 500 of your own sounds via USB. Additionally, performers can record their own sounds/rhythms and save them to USB.

Upgrades aside, the true test is in performance mode, and Roland’s YouTube channels abound with stunning examples of the Handsonic at work. Interestingly, one will observe how the instrument is predominantly used within an electronic musical context.

TC Spitfire, who is an electronic music producer, explains on the YouTube channel how the instrument can be used in the studio.Spitfire claims that the HPD-20’s musical expression allows him to perform and record percussive tracks rather than using samples.He also sees this method of creating beats as faster than trying to find samples.

The HPD-20 integrates seamlessly with the modern DJ rig and music software programmes – and this is where the instrument comes to life. If you are a young percussionist,this instrument will provide a direct way of tapping into the expanding performance medium of today: DJing. This can be achieved by performing as a percussionist with a DJ in an attempt to provide a more interactive and rhythmical performance experience for the audience. Alternatively, you can develop a concept whereby both roles as a DJ/Drummer are performed simultaneously. Percussionists who incorporate computers and a combination of electronic percussion instruments into live performance often produce rewarding and interesting results.

This instrument is a step in the right direction for Roland and I’m quite interested to see how musicians of the future will utilise it. Effectively,this instrument amalgamates various roles and skills, all of which will ultimately keep young musicians employed in the future.

In many ways, this instrument is the beginning of a new performance landscape for a percussionist/drummer/DJ and producer. 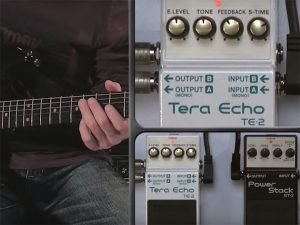 Okay, this sounds like a Groucho Marx gag, but… “I love a good delay pedal. And the Boss Tera Echo is nothing like a good 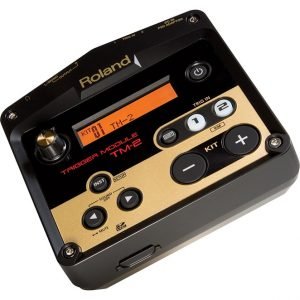 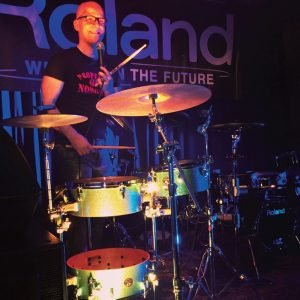 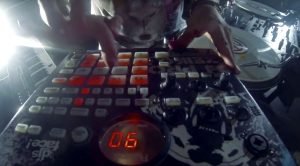 When the HandSonic HPD-20 Percussion Pad was launched, it didn’t take long before music makers were all over it. But it’s not just drummers and