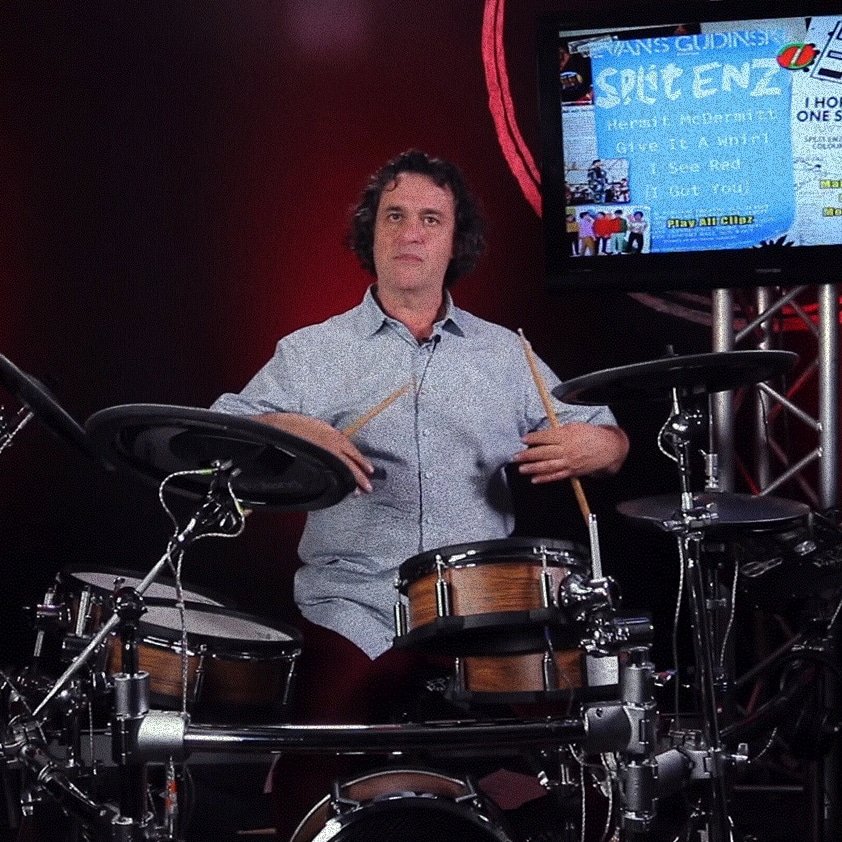 Contributed by Simon Ayton for the Roland Australia Blog

The Enz burst onto the music scene in the 70’s with outrageous hair and insane costumes reflecting the split personality of their quirky songs.

Any one of these traits would have been enough to instantly set them apart from the oodles of guitar driven pub rock acts bouncing around Australia in their Holdens but the brilliance of Split Enz lyrics and depth of music rocketed them to stardom with their biggest breakthrough coming in 1980 with the album ‘True Colours’.

The single ‘I Got You’ hit number one in Australia and broke the band internationally charting in UK, U.S. and reaching the top 10 in Canada.

After several line-up changes, Split Enz disbanded in the mid 80’s with the Finn brothers going on to successful solo and band success with pop goliath Crowded House.

The engine room of the band is the drums.
If the drummer stops generally so does the music. Through Mal’s thoughtful and confident drumming, the songs were given a solid grounding from which Neil and Tim Finn’s lyrical melodies were able to sprout, grow and flourish.

A walking encyclopedia of electronic drumming technology, Mal has owned and played all the significant drum products over the years and even based his Green Sound Studios around V-Drums for all drum recording.

In this edition of the Behind The Drums, Mal lends his thoughts on all things drums from the embryonic stage of a song through to the art of playing in a band and making albums.

Mal takes you through three classic Split Enz tracks in the Behind The Drums video. In each section, Mal talks you through his philosophy on drumming in a band context and how to grow as a player. Here are three tips from Mal:

I SEE RED – Stamina and Tempo

In this fast paced song from 1979’s “Frenzy”, Mal reflects on the recording session and discusses choosing the tempo of a song by showing some techniques he uses for maintaining a solid, high tempo driving rhythm for the length of the song.

I GOT YOU – Dynamics

One of the Enz biggest hits, Mal shares his ideas on tension and release, and building dynamics in a song. He demonstrates how two contrasting rhythms in the song help take the listener on a journey while telling the story of the lyrics. As Mal explains, It’s often what you don’t play that makes the most impact.

CHARLIE – Playing for the song, being the glue

In this closing piece, Mal talks about this unique drum part and his feelings around creating a comfortable place for the drums. Mal also nicely sums up his emotional attachment to the song and how he sees the role of drums in the band.

Simply click HERE, expand the zip file onto a USB stick and choose ‘Load Backup’ or ‘Load Kit’ on your TD-30 kit. 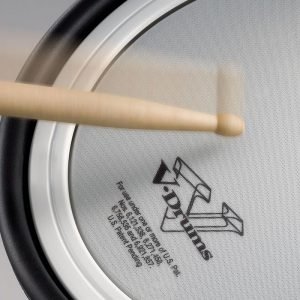 Beyond The Beginner – How To Improve Your Drumming

IMPROVE YOUR DRUMMING You’ve played the rubber pads, you know your singles from your doubles, your paradiddles are on fire. You’re ready for the next 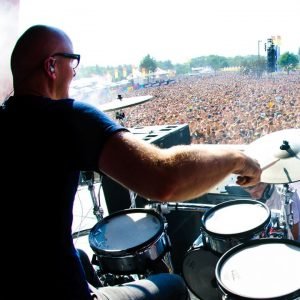 “As us drummers know, we don’t always have the easiest gig!” Sounds engineers, bandmates and even audience members offer plenty of input. This can be 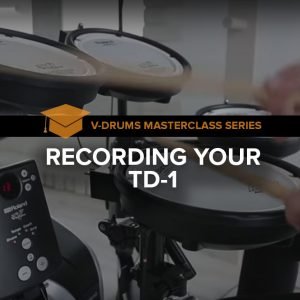 Recording the Roland TD-1 is easy! Here’s how to record MIDI and audio with one of the world’s most popular drum kits. Acoustic drum recording 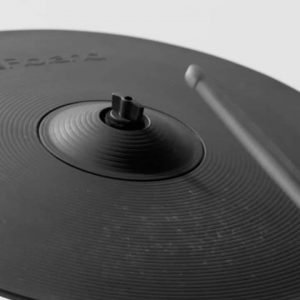 A common assumption about electronic drums is that as a player, you will lose the ability to express yourself as easily as you can on