Guitar nerd Pete Thorn, delivers a detailed demo of the BOSS OD-1X Overdrive and DS-1X Distortion effects pedals. He gives a play-by-play explanation of the pedals with low-gain, single-coil sounds, high-gain sounds and humbucker. He also demonstrates how the technology in these pedals responds to his playing and what it means to the modern guitarist.

What Does MDP Mean to the Modern Guitarist?

The following is Pete Thorn’s explanation of MDP:

“The way that I describe it… is the pedal is going to create the optimum overdrive or distortion voicing for whatever part that you’re playing at any given time. That’s the way I hear it at least, so that might sound too good to be true or marketing speak or something. But really, you can pile the distortion on real thick or the overdrive on real thick. For example, you can play a complex chord with sevenths or ninths in the voicing and all the notes ring through really clearly; it doesn’t turn into a jumbled up distorted mess. So, that’s really nice.

Some other things I notice, you can play down low on the low strings and palm mute, and even with a lot of gain, things stay tight, crisp and very clear. They never get bloated or muddy sounding. And then when you move up the neck, and say you’re playing on the first and second string, and you’re soloing up high, the notes fatten up the further up you go on the neck, and you never get shrill. They stay nice and fat and sing with a lot of sustain. You might have even noticed in the song at the beginning of the video, on the very last note of the solo at the end of the song, I bent the note, and it started taking off in a really cool harmonic feedback. That almost never happens in this room because I’m playing through studio monitors. I don’t even have a cabinet in here, but I was able to get some feedback, and I thought it sounded great.

So the pedals are constantly responding to what you’re playing in a real cool way, and I think that that’s great and that’s a part of the MDP technology.” –Pete Thorn

Other pedals for the modern guitarist that use MDP technology include the GT-001 Guitar Effects Processor, the TE-2 Tera Echo, the DA-2 Adaptive Distortion, and the MO-2 Multi Overtone.

Pete Thorn is an L.A.–based guitarist who has toured and recorded with Chris Cornell, Melissa Etheridge, Daniel Powter, and others. His solo album, Guitar Nerd, is now available on iTunes and through CDbaby.com. Read more about his career and music at peterthorn.com.

We hope you found this article useful. As a modern guitarist, do you think you will use any of these modern solutions? Do you have a portable guitar tools that you already use? Drop us a line!

What is MDP Technology?

Perfect Distortion Tones in Every Register 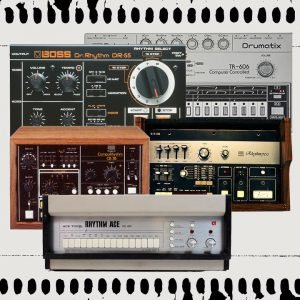 In 1960, Ikutaro Kakehashi founded the company Ace Electronic Industries, Inc. At the time, Kakehashi was a young inventor with a passion for electronics, experimentation 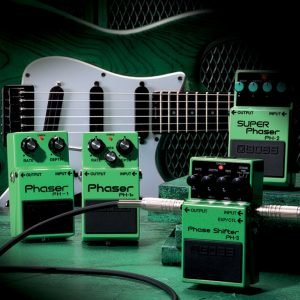 Contributed by I Heart Guitar BOSS released its first 3 compact foot pedals in 1977.  These were the OD-1 OverDrive, the SP-1 Spectrum (a parametric 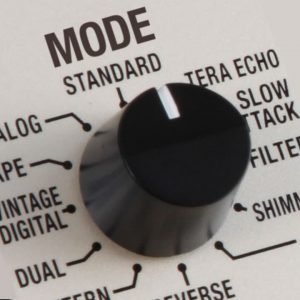 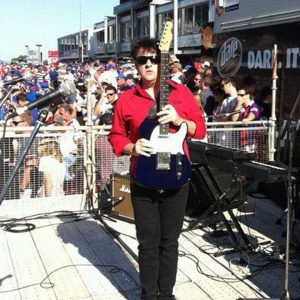