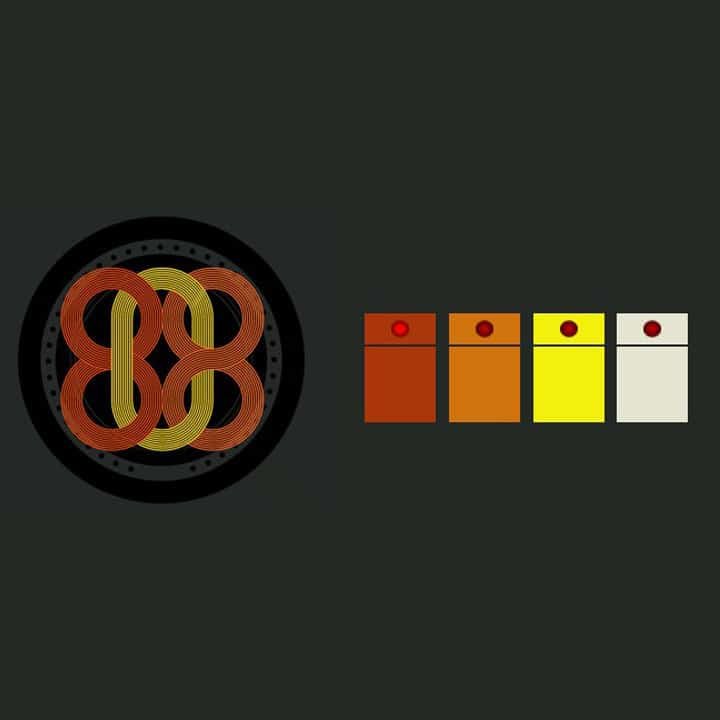 Let’s kick this off with a little bit of trivia: the TR- 808 has been used on more hit records than any other drum machine. Read that again.

This simple fact is made all the more improbable when you look back at the inauspicious launch of the TR-808. The year is 1980, and Linn has just unleashed the (much more expensive) LM-1 sampling drum machine. Consequently the TR-808 is considered a poor relation due to its synthesized sounds and lack of “pro” features. A pretty harsh debut, given that the TR-808’s designers intended for it to provide rhythmic backing for demos. So against the odds, just how did Roland’s all-analog beatbox prevail to become the world’s most popular programmable drum machine?

Slave to the Rhythm…

First, let’s take a quick tour of the machine itself. The “TR” in TR-808 stands for Transistor Rhythm, and the 16 onboard sounds that it is capable of pumping out are all created through analog circuitry. Purists will argue (as purists do) that the 808’s allure comes from two factors. Firstly, that all-analogue sound means the sound of each hit is created every time, rather than simply replaying a recorded sound as a sampler might. This introduces subtle variation. It also causes purists to wax lyrical. Don’t take our word for it – here’s early pioneer Egyptian Lover’s thoughts on the drum machine that he plays live to this day.

The Mother of All Kick Drums…

The second factor is the rock-solid timing of the onboard sequencer. Again, purists will argue that the TR-808’s timing is second to none. And what better way to input patterns into that sequencing brain than through Roland’s now-ubiquitous interface that allowed for quick, easy and visual beat programming. And did we mention that among the TR-808’s largely thin and inauthentic drum sounds was the mother of all kick drums? While all of the TR-808’s sounds have attained legendary status, it wasn’t always that way. But right from the start, the long decay of that subsonic boom of a kick ensured the TR-808 would become the backbone to urban music through the 80s and beyond. While the TR-808’s production run may have only lasted for three years, some 12,000 units left the factory in that time. And despite its inherent limitations, the US $1,195 price tag made it eminently affordable.

One of the first available units was picked up by the hugely innovative Yellow Magic Orchestra who would use the 808 in a live performance in December of 1980, while Australian producer Mark Moffatt has been officially recognized as the first to put the 808 on record with The Monitors’ 1981 track ‘Nobody Told Me’. But 1982 would prove to be a tipping point in the success of the TR-808. Afrika Bambaataa & the Soulsonic Force fused influences from YMO, Gary Numan and Kraftwerk to create the now-legendary Planet Rock, a heavily 808-fuelled proto-electro / hip hop track. The world of pop also embraced the tightly sequenced sound of the 808 – Marvin Gaye’s ’82 hit “Sexual Healing” is often cited as the track that took the 808 mainstream. Despite such heavyweight fans validating the 808’s existence, more authentic sounding drum machines were appearing on the scene. But as we see so often with electronic instruments, perceived obsolescence triggers a fall in price and ready availability in second hand shops, which inevitably encourages a new generation of enthusiasts, hooked in by the futuristic sounds and relentless, driving rhythms that could be produced in an instant. Towards the mid-80s, David Byrne drops a kick-heavy 808 pattern on a live performance of “Psycho Killer,” and the Beastie Boys’ infamous “Licensed to Ill” becomes the first hip hop album to top the billboard chart – the 9-million seller is littered with 808 beats over sampled loops, and fledgling genres such as Techno, HIP HOP, House and Electro all begin to embrace the machine rhythms and bass-heavy kick of the 808. It would come to define the sound of Detroit Techno, Electro, Miami Bass and R&B.

By the late 80s and into the 90s the TR-808 attains legendary status among underground producers, and its fans are legion. Dr Dre, Richie Hawtin, Orbital, A Guy Called Gerald, Aphex Twin, Michael Jackson, Juan Atkins and Prince have embraced the sound. 808 State even named themselves after it. And the fascination with this humble beatbox goes on as artist after artist name-checks it in their tracks. Beyonce, Eminem, Madonna, Kanye, Outkast and Rihanna to name a few. 08.08.08 (that’s August 8th, 2008) saw a party held in London to celebrate all things 808, and 2014 will see a documentary dedicated solely to the TR-808. With Arthur Baker (who produced Afrika Bambaataa’s Planet Rock) helming the project it’s already looking like a classic in the making. Here’s the trailer…

Published by: You Know

Over three decades after an analog drum machine bestowed 16 synthetic sounds on the world, the legend just keeps on growing. For anyone wanting to make that sound, second-hand prices for an original machine range from 2,500 and up.

In 1960, Ikutaro Kakehashi founded the company Ace Electronic Industries, Inc. At the time, Kakehashi was a young inventor with a passion for electronics, experimentation 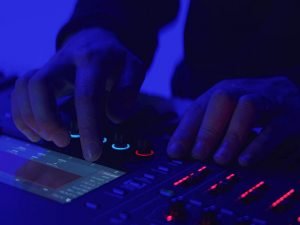 FANTOM is the pinnacle of Roland synthesizer sound quality and design. It is built from metal and premium materials, and the all-new aftertouch-enabled keyboard is 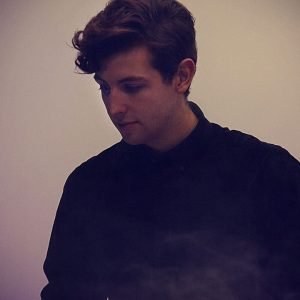