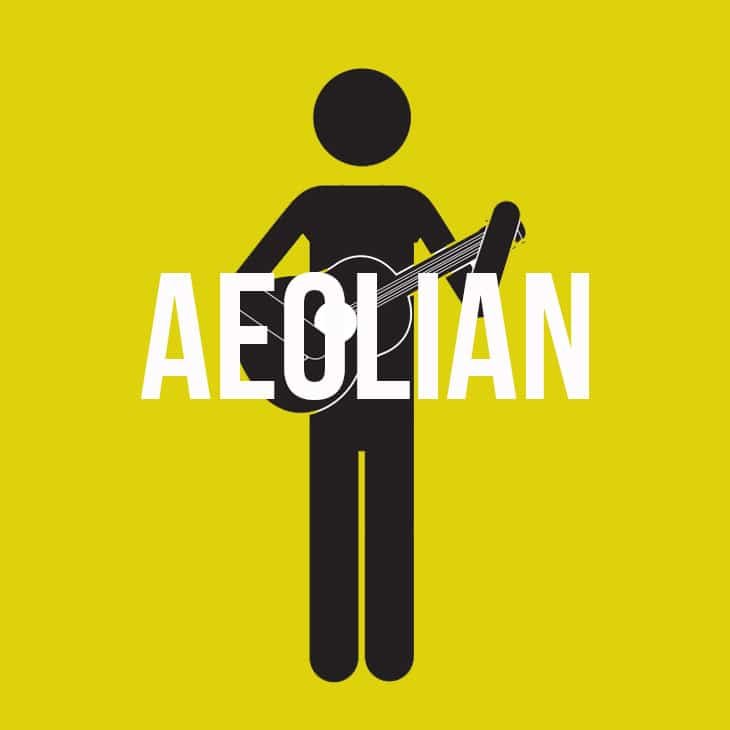 Most guitar players have used the Aeolian mode – probably without even knowing it. However, understanding how the mode works, and knowing when to use it, opens up a whole new world. The mode is the equivalent of today’s natural minor scale, which is often shortened to the simplistic ‘Minor Scale’. As such, it is used in nearly all musical genres, and could well be the most commonly used mode in popular music. The Aeolian mode is often the easiest one for guitarists to grasp – because it is exactly the same as your favourite minor pentatonic scale – with the two extra notes. However, those additional notes can add a lot of colour to your playing. Contributed by Mark Smith for the Roland Australia Blog

Classic Aeolian song structure examples include ‘All Along The Watchtower’ (Bob Dylan), ‘Losing My Religion’ (R.E.M) or ‘Walking On The Moon’ (The Police). Probably the most cited example of a solo is Jimmy Page’s performance in ‘Stairway to Heaven‘. For shredders, it’s hard to go past Randy Rhoads‘ ‘Crazy Train’ which has an Aeolian inspired opening riff and solo. I use the term ‘Aeolian inspired’ because it wouldn’t be technically accurate to say that every note in the ‘Crazy Train’ solo comes from the classic Aeolian modal structure, but the solo certainly has an Aeolian feel. In fact, this is a good example because it is rare that a guitar player will stay on one mode for the entire duration of a solo, as the ‘flavour’ comes from the context of the underlying chords. Confused? Let’s go back two steps. Typically, a guitarist would do little more than simply work out the key of the song before starting to solo. However, using modes requires you to think a little differently – break down the song into sections (verse, chorus, middle, etc), take a look at the chord structure for each section and then choose a mode. Why? Because the modes are far more than just a sequence of notes that you can use to solo – they get their unique flavour from the way they fit in with the underlying chord progressions. So dive straight in and have a read of the theory, then watch the video, listening for the section that contains the Aeolian mode exclusively (as indicated). After this, download the backing track, chord chart and fretboard positions and try it out for yourself.

In the first ‘Introduction to Modes’ article, we saw how the Aeolian mode is the 6th mode of a relative major scale (starts and ends on the sixth note of a key). For example, if we are in the key of C, the notes of the major scale would be C, D, E, F, G, A, B, C. The Aeolian mode would contain exactly the same notes, but start and end on the 6th note, so it would be A, B, C, D, E, F, G, A and look like this:

If this is too much theory for you, then it might be easier to approach the mode this way. Your tried and tested, all-time favourite A minor pentatonic scale contains the notes A C D E G A. These notes actually already appear in the A Aeolian mode, but if you add two more notes (2nd and b6th) from the key of A, you have the following : A B C D E F G A.

When to Use Aeolian Mode

Most guitarists approach a solo by working out the key of a song, then selecting either a major, minor, pentatonic or blues scale as a basis for their solo. However, to get the most effective use of the modes, you have to think a bit differently. You need to think in terms of modal chord progressions, and not to just simply view everything in terms of the parent key. Since the Aeolian mode in the key of C contains A B C D E F G A, if we take the 1st, 3rd, 5th and 7th notes (A C E G), we have an Am7 chord. So, the magic of the A Aeolian mode happens when you are playing in the key of C, but the A minor chord (or Am7) is at the heart of the progression. To help understand this, think about the chord progression in ‘All Along the Watchtower’ or ‘Losing My Religion’.

In the video below, guitarist Roberto Restuccia demonstrates the feel of the Aeolian mode. The backing track is called ‘Smooth Jazz’ and the slower tempo gives you a lot of space to get creative. The track is in the key of C, and the first 8 bars are all Am7 – so Roberto uses the Aeolian mode exclusively. At bar 9 (~40 seconds), the chord progression changes so Roberto switches gear and embellishes around the dominant chord, before going back to the strict Aeolian mode from about 0.58 secs to the 1:50 min mark.

Thanks to the good people at Coffee Break Grooves, you can download everything you need for free (backing track, chord chart and finger positions), then try it out for yourself. The full backing track goes for around 15 minutes so there is plenty of time for you to get your chops down without having to start/stop/rewind. After a couple of practice runs, you will start to hear the flavour of the Aeolian mode when used in context of the underlying chords. If you normally default to the minor pentatonic scale, you will really add some colour to your solos by including those two extra notes. DOWNLOAD► Backing Track DOWNLOAD► Chord Chart DOWNLOAD► Aeolian Mode Finger Positions 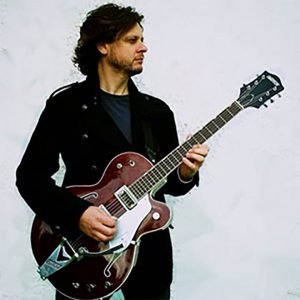 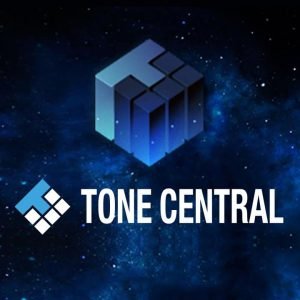 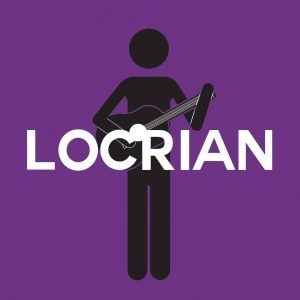 Have you ever wondered how your favourite guitar tone was created? Most of us have. It’s not uncommon to hear a great guitar riff and